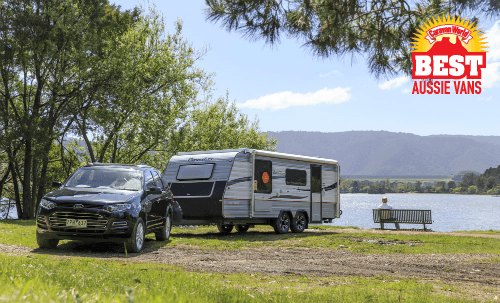 Melbourne-based Coronet has completely overhauled its range. In fact, the FS2 pop-top we tested for BAV (pictured above) was its first public outing, so fresh is the new design. We won’t go so far as to say the previous range was looking old-fashioned, but it’s clear from the images that the new-look Coronets have been brought into the 21st century.

If the FS2 pop-top is anything to go by, the Coronet range has leaped and bounded into the 21st century, with innovation that may spark an industry-wide change in how pop-top layouts (especially when it comes to bathrooms!).